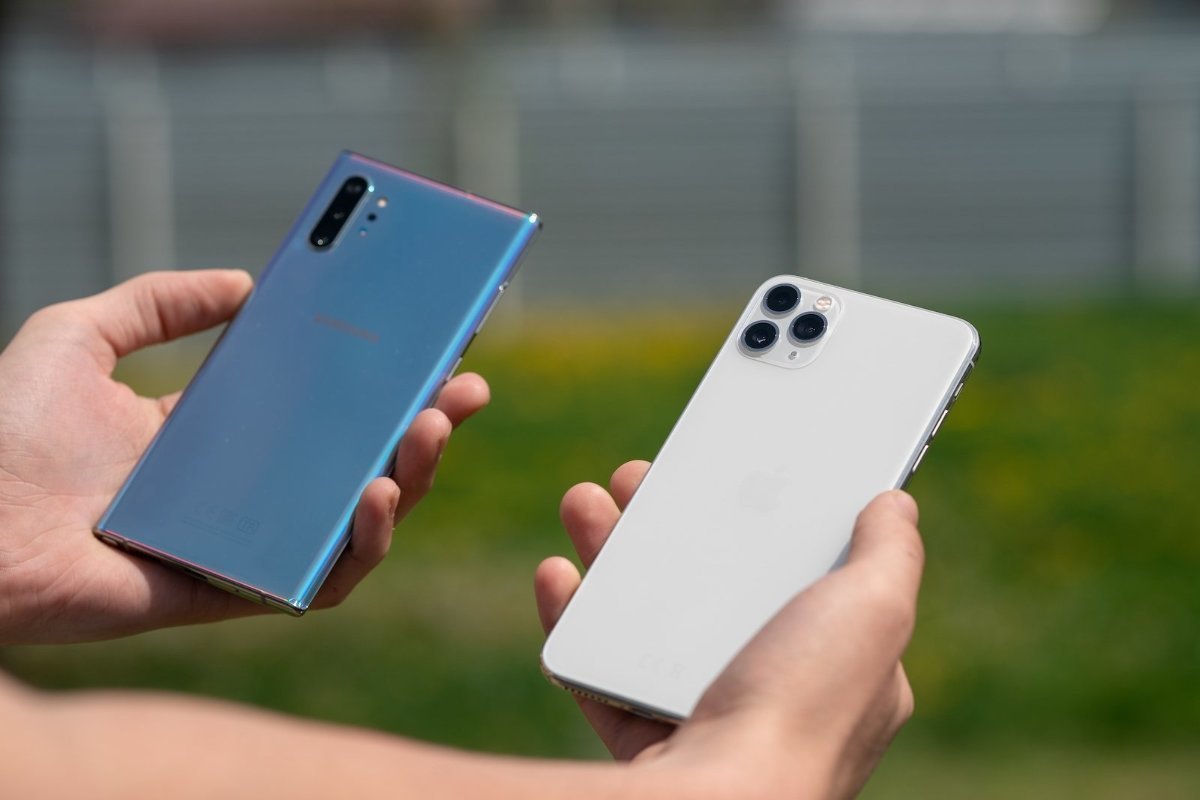 A new Sensor in the Diabetes Technologies World is coming . The Continuous Glucose Measurement System called Dakik Glunovo, implemented with the Turkish-Italian-Chinese joint Project, will finally reach users in December.

Dakik Glunovo, a Continuous Glucose Monitoring System brought to our country by Dakik Remote Patient Tracking Platform, a Turkish company located in Hacettepe Teknokent, is now available for testing in many people. "Test Users" test the device's practicality for the patient, its technical features, software and analysis reports. Dakik Glunovo engineers, which were opened for testing at the end of November - the beginning of December, are now working on software and analysis reports every day. As it is known, such systems are developed and offered to the public within the concept of IoT, which we call the "Internet of Things". However, IoT systems may not work on every Android device, we experience this on other devices as well. That's why Punctual Glunovo engineers are making final adjustments so that it can also work on older Android phones or slow phones.

Dakik Glunovo, which was developed in accordance with the USBS (Remote Health Information System) legislation of the Ministry of Health and whose e-pulse integration was completed, is on the agenda as the only continuous glucose monitoring system (rtCGM) with USBS record. So, this means that patients will be able to see these values instantly while their own doctors are monitoring their sugar levels. The first announcement of the system, which makes the most of the opportunities offered by technology, was made on November 14, World Diabetes Day. The system, which is produced differently from the Child (Pediatric) p3 and Adult version i3, will now be used not only in our country but also in other countries with a national and domestic software. The eagerly awaited system is now being reported by Test Users and final adjustments are being made.

With the p3 version, which went into mass production in December, a separate pediatric (for children) system was developed for the first time in continuous glucose measurement systems. The software of this system will also be released as a single application in parallel.