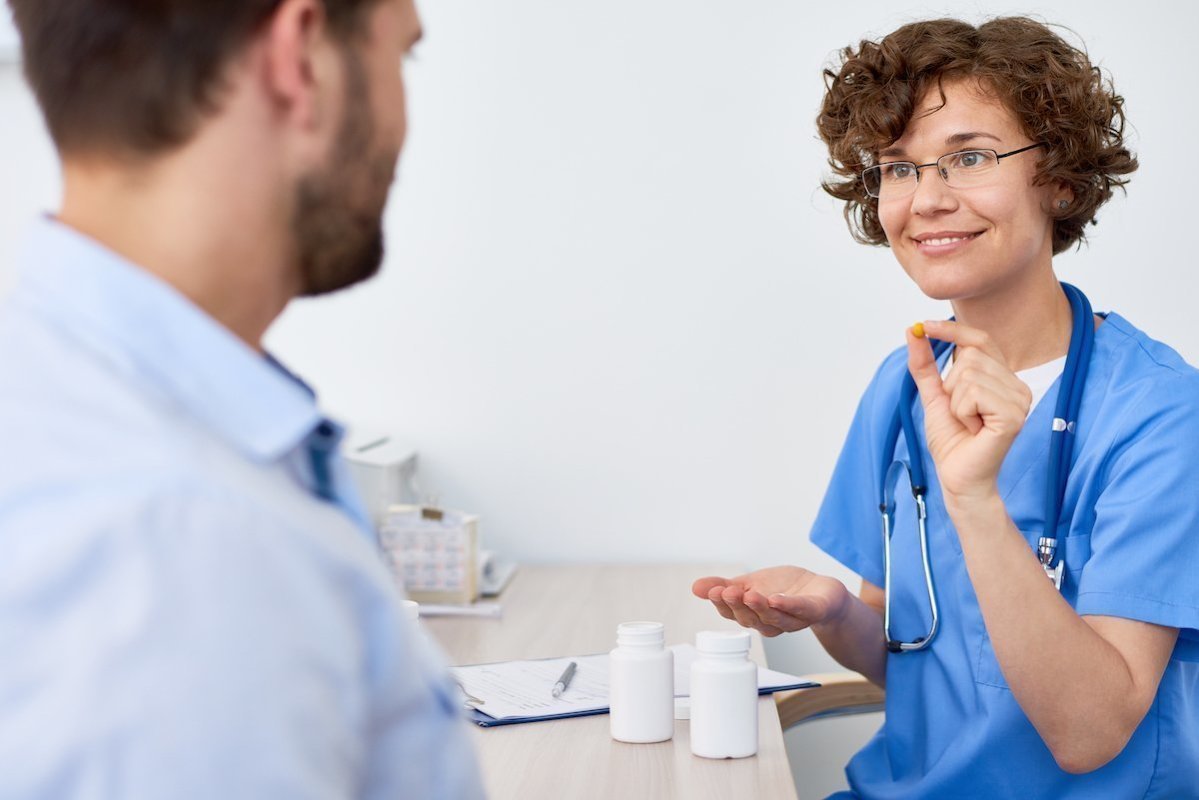 WHAT IS COUMADIN (Warfarin) AND WHY IS IT USED?

In the market warfarin active ingredient is sold under the name Coumadin or Warfmadin. Warfarin is a vital drug.

Anti-clot (anticoagulant) drugs allow your blood to take a longer time to clot preventing harmful blood clots from forming and, if present, growing inside your veins. The drug used for this purpose in our country is Coumadin (it has changed its name and is now available in the market as "Warfmadin"). The active ingredient of Coumadin is "sodium warfarin ". The dose of Coumadin is different for each patient, depending on the patient's response to the INR value to the drug. Dose adjustment should be made according to the patient's INR and the condition being treated. Your doctor will decide how and at what doses you will use your Coumadin (Warfarin) drug.

Coumadin inhibits the formation of vitamin K-dependent clotting factors. Vitamin K plays a role in blood clotting. Coumadin (Warfarin) thus reduces the body's ability to form blood clots. It helps prevent the formation of harmful clots and the growth of existing clots. The effect of Coumadin (Warfarin) occurs within 72-96 hours. In addition to Coumadin, it may be necessary to use blood thinner needles (can be applied in a pre-filled syringe and under the skin) until the desired INR level is reached when it is first started. The effect of Coumadin may continue for 2 - 5 days even if the drug is discontinued. 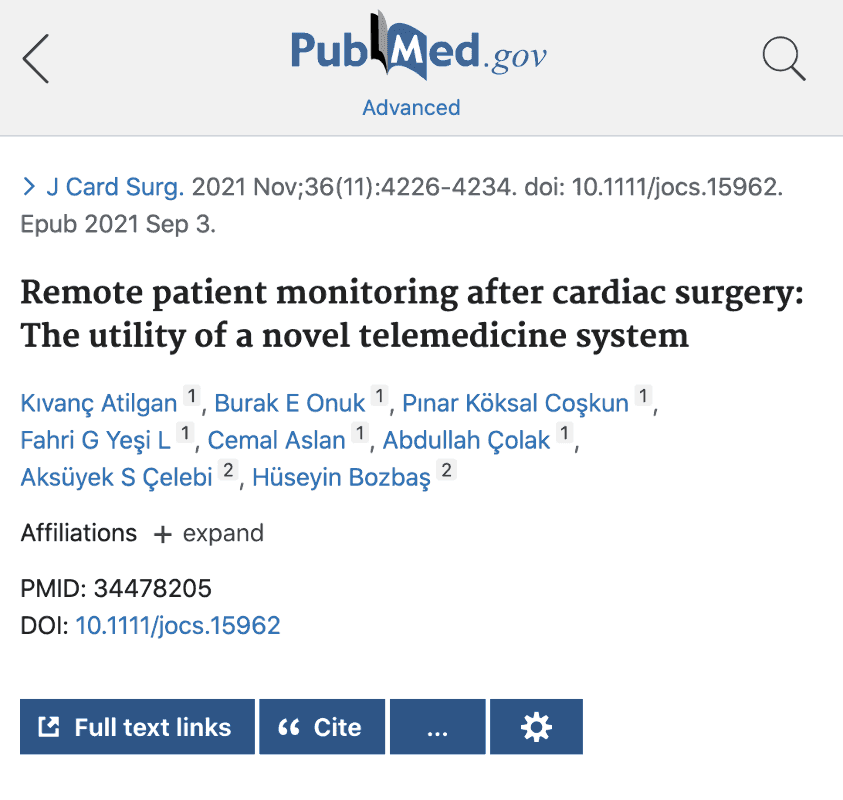 WHICH DRUGS INTERACT WITH WARFARIN ( COUMADIN)?